You are here: Home / JEUNES DIPLOMATES / The Jeunes Diplomates team 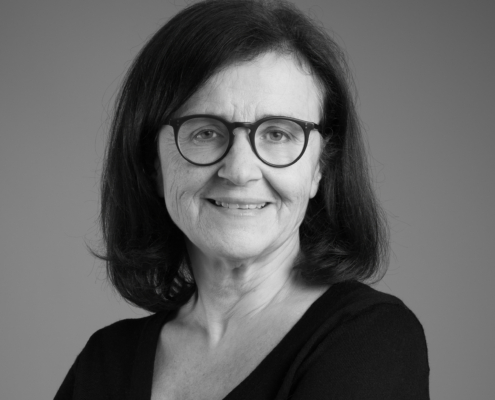 Adelaïda (Ada) DJUMISIC has been the Director of the centre since its creation. Originally from Sarajevo (Bosnia), a trained interpretor, Ada is multilingual.

Her passion for foreign language has determined her career path: 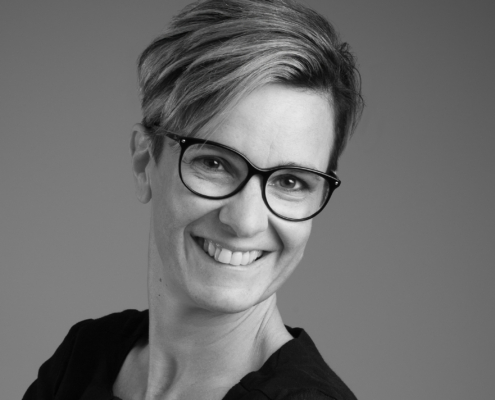 After her studies in Management and Marketing, Elodie Ughetto joined the Jeunes Diplomates team in 2004.

She is in charge of all the programmes for our language camps / holidays.

Elodie is at your service to advise you on the best programme for you and to help you with the admissions procedures. 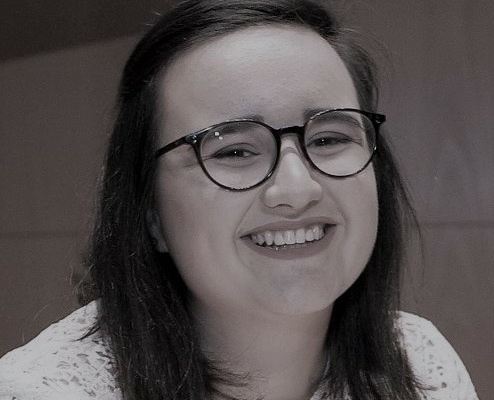 Sophie was born in England and grew up in France. At 16, she joined the invigilator team of Jeunes Diplomates.
A year later, she became a BAFA counselor for our language camps in Megève and returned 5 summers in a row. Then, in order to finance her studies in the Netherlands,
she joined the Cambridge invigilator team at a language school in Rotterdam where she stayed 2 years.
Now back in France, she rejoins the team of Jeunes Diplomates as assistant centre exams manager. So she is the one who coordinates all of our exam invigilators and the organization of the exams.