Why you choose Language summer camp?

Did you know that French is spoken by over 220 million people in the world today and is an official language of 29 countries, second only to English in this category? It is the second most widely taught foreign language in school systems throughout the world with almost 120 million students and 500,000 teachers. It is also an international language of reference used by institutions such as the United Nations, the European Union and of course for the Olympic Games. Learning French at school will always be a plus for today’s students but to be able to use it effectively, a certain fluency is required. 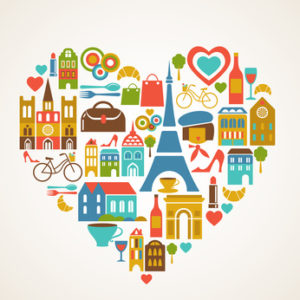 For me, to be able to speak a language effectively, you need 3 things: grammar, vocabulary but most of all confidence. Grammar and vocabulary can be taught in schools but the confidence only comes from using the language in a ‘safe’ environment where you won’t be judged if you make mistakes. The best way is to have fun while learning and to speak without realizing that you are speaking another language.

Summer language camps, such as ours in Megève, allow children to do just this and we are special as the children practice their French with native-speaking French children their own age not just with the teachers. With a real cultural mix, the children can feel at ease ‘trying out’ their French and having fun at the same time with the fun activities and I’m always amazed at their French during the show at the end of the week. They laugh, they act, they sing and they speak French….. 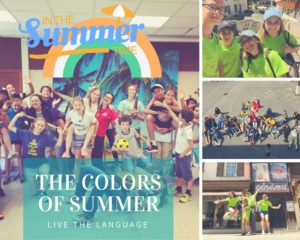